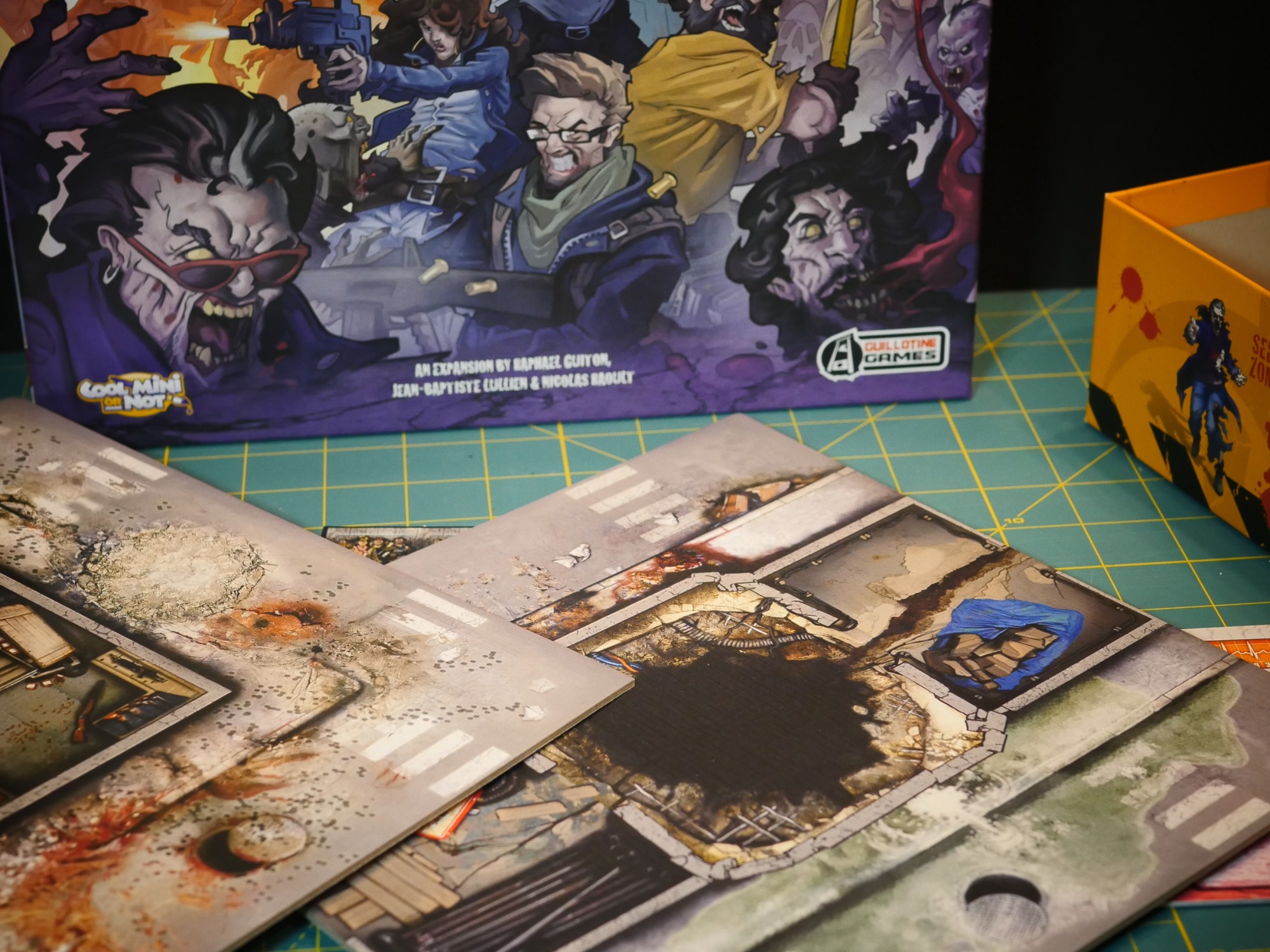 Of course this film suffers from the sequel syndrome. However, just like other sequels (Jaws 2, Diehard 2, etc.), the more you watch it the more it grows on you. I can say, without a doubt, this sequel does not overshadow the original like Aliens did to Alien! There is nothing like an original.

This video will demonstrate all of the pieces that are included in the early shipment of the Kickstarter Edition of Zombicide: Season 3. This video was shot with the stop-motion feature on the Panasonic Lumix GH4.